I’m Neon Salamander, and no, that’s not on my birth certificate. If you’re interested in finding out why I’ve chosen to refer to myself as a colorful amphibian, feel free to sign up for my email list. An explanation of the logic behind my chosen name is one of the first messages I send out to newcomers.

— Logic? You may wonder. What logic can there be in calling oneself “Neon Salamander?”

Great question, and if that’s what’s on your mind, it sounds like you really wanna be on my email list:

But now is not the time and here is not the place for such an explanation.

What this is the time and place for, however, is a candid discussion about what I stand for.

Discerner’s Journey was borne of a desire for empowering people to cultivate the rare skill of good judgment, tailored to their own lives.

Yes, this does mean I want to be a thought leader, but not in terms of which thoughts people should have.

That’s for them to decide. 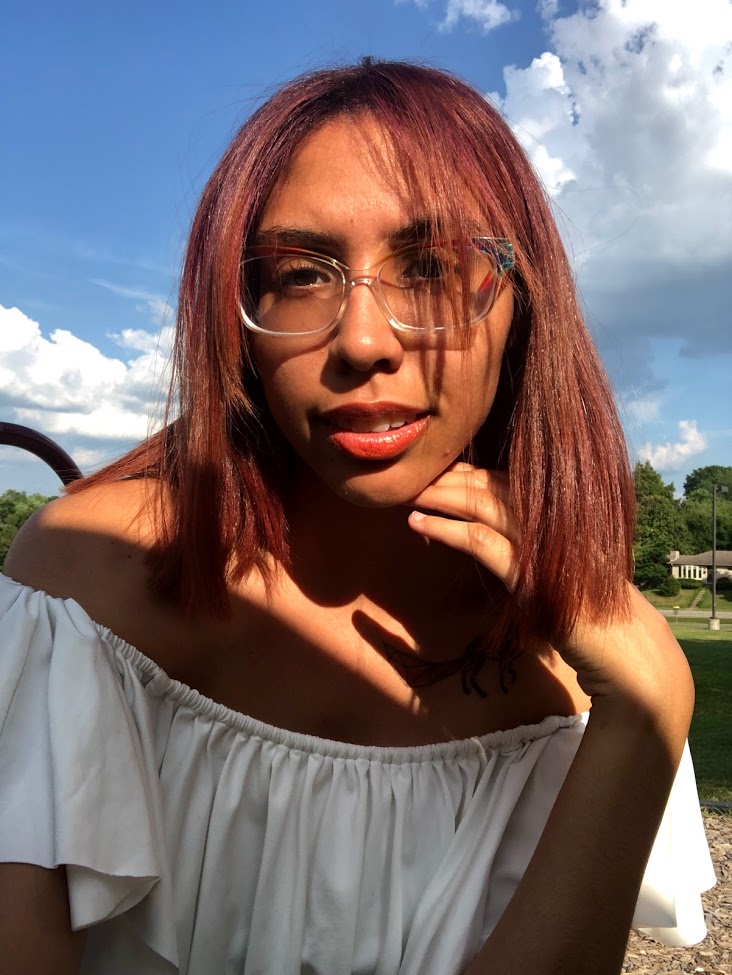 However, my purpose didn’t always look like coaching people along a tough journey of decision making…

Even though I’ve had a desire to help people all my life, the original plan was to do it in the role of a classroom educator. Unfortunately, though, due to unforeseen circumstances (which you can learn about in this video) my plans changed.

After coming to terms with the fact that life wasn’t going to go the way I thought it would, I had a good cry, (which I learned not to let people make me feel ashamed of) stood up, dusted myself off, and figured out what was next.

It took a couple years of trial and error but I realized that my unique spin on the concept of “thought leader” would require me to:

Easy? Of course not. Worth it? Absolutely.

So that brings me to what this has to do with you, the lovely human reading this now…

Most of your problems, big and small, are symptoms, the way a headache and a stomach ache might be signs of the flu rather than the root of the sickness itself.

Treating the problem with painkillers might make you feel a little better, but it doesn’t attack the cause of the issue.

Likewise, it doesn’t make sense to frantically rebuild layers of your life as they crash down around your ears… when the foundation is cracked. First, you need to analyze the problems in the foundation. When you identify them, one of two things will happen.

If a lightbulb suddenly flicked on in your head, I know how you feel.
I also had that moment of realization, when I saw other thought leaders attempting to take a wrecking ball and utterly destroy a person’s sense of self from the foundation, upwards.

That works for some, but for others it can cause more problems than it solves.

My goal is to teach people how to think, how to decide what makes sense in their own minds. And that’s an extraordinary skill, because it requires that I put my beliefs on the back burner, staying constantly vigilant against accidentally creating an expectation of “group think” among fellow Discerners (with my personal ideas about how the world should work nestled at the group’s center).

Instead of trying to create an atmosphere of “group think” and an “echo chamber” for uniformed soldiers to bark their constant agreement at each other, I’ve decided to flip the script. Rather than teach people what to think and create an ecosystem for a sea of sameness, I have chosen to help people ask themselves the questions they need to answer honestly in order to hone their skill of discernment.

This is why I have no intention of “telling” you how you are wrong about the way you see the world. Rather, I’m going to lead YOU in telling ME what your own goals are through simple and strategic yes or no questions.

So if you’re curious about this process,